Rage The irony of these niggas is palpable 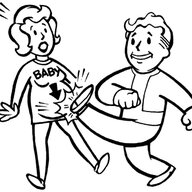 Got this fucking Latin American family that is a couple house across from mine blasting their stupid ass fucking Spanish music.

What Latin American person would want to celebrate this white devil colonizer day?

God help me I have been trying to sleep for 3 hours and still I can’t, no spanish person should be turning up this hard right now on a day like this.

These niggas worship white people too much. Smh 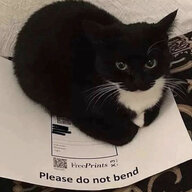 They don’t care bout the meaning nigga, they just have an excuse to get drunk and they execute

Facts. I would share the audio recording of it if i could get it on to her. You just can’t make this shit up.

Ruin my sleep and everything.
L

Latin americans have mixed amerindian and european blood and speak the language of the empire which won the war against the amerindians.

Would you rather celebrate winners or losers of history?
Imagine if Turkish people started rejecting Turkish culture, muslim religion, Turkish nationalism and Turkish pride because they are racially mixed with Greeks and Armenians.
Last edited: Monday at 4:16 AM

NoGameMaxxed said:
They don’t care bout the meaning nigga, they just have an excuse to get drunk and they execute
Click to expand...

Serious ..this user is probably the weirdest here ( about retard @Biggdink)

Quick reminder for the Fertile Hipped, himself

Serious the contents of this website is very dark. pedophile/weird users like this is why FBI monitor it on a constant basis. (about racist RealLooksmaxxer)
2 3 4

JFL The fuckin' irony of @BigBiceps Avi being what it is