1 quarrel i cannot for the love of me figure out. 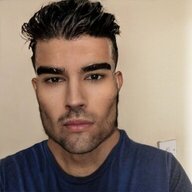 With networking when we have data being sent out to a server going from point a to be if you don't have a https connection with the site itself a man in the middle can intercept and alter it ever so slightly.

If such a thing in networking is possible and time is linear it makes no sense why their woudn't be something outside of linear time itself that can fuck with it even if such a crazy thought is possible and this also assumes eternal-ism and linear time. 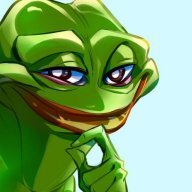 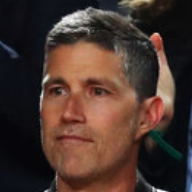 Discussion Question for those who struggle with depression

Discussion Why Only These Girls Love Me ? [HIGH EQ PEOPLE GTFI]