News Creating a new account after deleting your old one 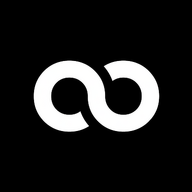 We already allow users to delete their account, but currently if you do that then you can't ever come back to the site.

The reason for this is that allowing users to make new accounts after they delete their old one would be the equivalent to allowing alts (alternate accounts) or ban avoiding (making a new account after your old one is banned), which would be unfair to the rest of the users.
However, we're changing how account deletion works:

If you delete your account, you can make a new one after 365 days (1 year) passes.

This also applies retroactively to accounts that are already deleted.

(To clarify, if the deleted account was originally banned, this won't work. )

Hope this is good news for some of you,
Serge.

Not falling for your Jewish tricks, buddy 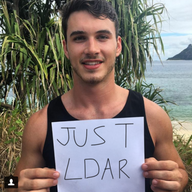 Creating a new account after deleting your old one​ In short, the number of users deleting their accounts is decreasing the number of views on the site, now we are hopeful that they will come back (and not come back)

everyone can get a GF except me💔 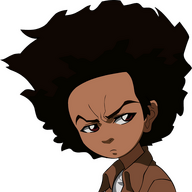 Ok, I guess I will rope this account once I have ascended then create a new account to post ascension pictures. I have said way to much dunb shit to assossiate my face with this account.
T

4-6 months sound better than a year 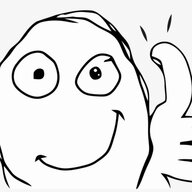 Noooo, I loved seeing faggots regretting deleting their accounts and then crying on disc to be allowed back in
D 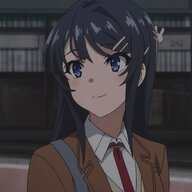 does this mean if u make an alt then wait for a year then u can come back?

since u said making an acc after deleting ur acc is equivalent to making an alt then wouldnt it be logical to allow it? 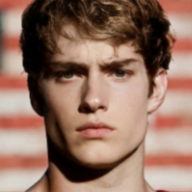 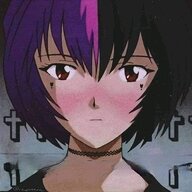 You hear that @deadend ?
you can finally make an official alt 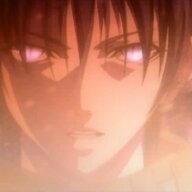 @Marsiere214 You Want To Get Fucked Don't You?
You Have A Woman As Your Profile Pic...
DON'T YOU? 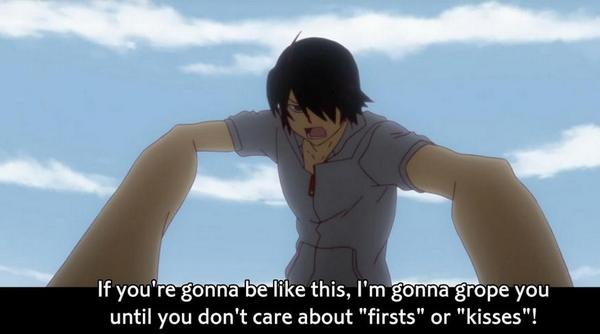 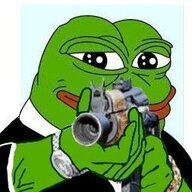