Does bimax fix a long face?

I have a slightly long face, not horrible or anything but definitely not very attractive, and a slight overbite that sticks out more on the right side (think it’s called malocclusion but idk, maybe it’s just a crooked overbite). Would a bimax fix this? Also should I get a bimax before a rhinoplasty? I have a crooked nose from breaking it and a deviated septum, plus it curves like a Jewish/middle eastern nose (my grandfather was half Syrian, think I got it from his family), would bimax and then rhino be in my best interest? 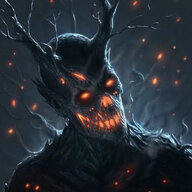 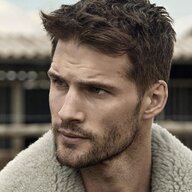 bignosesmallchin said:
Also should I get a bimax before a rhinoplasty?
Click to expand...

yes, because with CCW, your nose become a lot better.


bignosesmallchin said:
Would a bimax fix this?
Click to expand...

yes, but depends on the planning. CCW again, fix long face if it's already slightly. 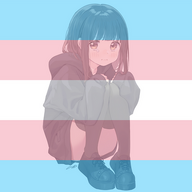 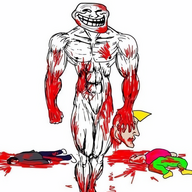 randomvanish said:
yes, because with CCW, your nose become a lot better.
Click to expand...

>inb4 you cant shorten nose
i talked with doctor they can remove cartilage
You must log in or register to reply here.

J
how to fix a long philtrum

Yesterday at 5:35 PM
jeancastex
J
O
Update on bimax probably gonna dip and go with ramieri or so

Discussion Does thumbpulling or beltpulling work? This will fix my problem and save me 10k for bimax. Is it safe?

Serious bimax and rhino ascension? (RATE ME IN THIS VID + ADVICE)