Recap: Played guitar for a girl, talked her into making out with me

It was night and I finally making out with a girl. About a minute into it, I went ahead and grabbed her left boob. We were kissing for like 10 minutes, I switched sides and even kissed her neck at some point. She seemed to be very into it.

After we were done, she asks me "So, you like me?" and I said yes and then she said that all this time she thought I had friendzoned her and she even told her friends that this dude she went out with didn't like her.

She asked stuf like why I didn't make a move on her earlier and told her that I thought she was romantic and liked to take things slow. We chatted a bit and she said that she wanted to take a break from boys.

Now, I panicked a bit. I was scared of losing her so instead of being cool and taking things easy I went ahead and proposed that we had casual sex. She said "Wouldn't that be awakward?" and I said "Come on, it will be fun.". She agreed to it and we arranged to meet in my house 2 days later (I lived with my parents at the time).

I asked her what time we would meet for sex and she asked me how much will we have. I told her that it's gonna be the whole day and she replied "sounds fun" then she walked to her house. 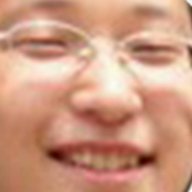 Is she cute though

Sodoku said:
Is she cute though
Click to expand...

Very cute tbh. I could pm you a pic if you want. 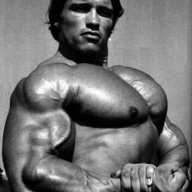 blackopstruecel said:
Very cute tbh. I could pm you a pic if you want.
Click to expand...

Alright
You must log in or register to reply here.

Does it mean anything if a girl asks you your star sign?

N
I tried to fraud 2 inches on Tinder, I got caught IRL even with lifts

LifeFuel Just Got A Girls Snap At A Funeral

G
Rage So i went to the club tonight