Theory I have a theory on why Australian women are so socially open, especially towards ugly men. 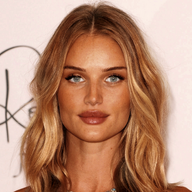 They don't want ugly men to feel socially neglected, which may result in these inferior men committing acts of violence against them.
These women almost always treat a chad and an incel in ALMOST the same way in public.

Even at work, there are foids (who I don't even know or interact with initially) saying "hi john" or "see you later john" to me first, there are foids starting conversations with me, etc. simply because they fear me going ER one day. They don't want me to brutally rip their guts out with my bare fists and throw it against the wall one day because of unfair treatment. They want to stay alive and have naughty fun with Chad. This is why they smartly use such tactics by giving me and other subhumans seemingly equal amounts of attention/validation in public, I'm talking about basic human interactions. This way normies and subhumans are not aware about the reality of who is and who isn't having sex. They don't want me and other subhumans to feel like we're missing out on something.

Oh don't you worry john, you clearly are not missing out on anything. You're just overthinking again like a toxic autist. All Chad does is party with these women on a Saturday evening and then go home early to have a good night's sleep at 8 pm like momma's good boy.
Last edited: Jun 24, 2022 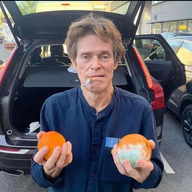 john2 said:
there are foids (who I don't even know or interact with initially) saying "hi john" or "see you later john" to me first, there are foids starting conversations with me, etc
Click to expand... 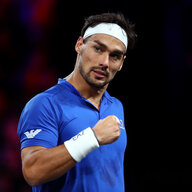 Yeah it is actually cuz you could fit their skulls on your huge hands. 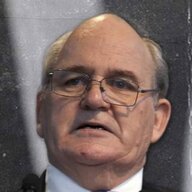 They're not open to me
You must log in or register to reply here.

Blackpill Do you think white liberal women hate rigidness, cops, etc. because It’s a microcosm for how women know that betas thrive in orderliness

Why are cucks allowed on here?

Blackpill White Women: why you should date middleeastern men