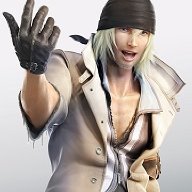 Is this proof that women really generally do like oofy doofy types mores?? 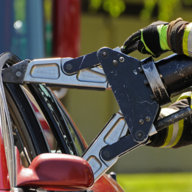 Yeah dude just get fat and ugly. Works every time. 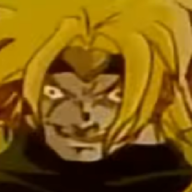 Contrary to what skin care and hair dye companies tell you, being a little bit older is an attractive trait in men, most of the time, it means they're more experienced at life, and usually have a better paying job, you don't find yourself attractive because grey hairs and other slight signs of aging aren't attractive to men, when in reality, your SMV is a bit higher than it was when you were young.

@UndercovrNormie eh? Banned from other incel sites I bet

but yeah thanks, I can see the logic in what you said

Any bitch who wants me to be her betabux (neetbux actually)/cuck can happily GO FUCK HERSELF as far as I'm concerned.

HorribleTeeth said:
Any bitch who wants me to be her betabux (neetbux actually)/cuck can happily GO FUCK HERSELF as far as I'm concerned.
Click to expand...

You said it bro 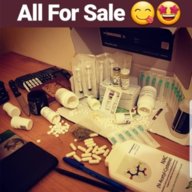 Hmmmm. You're sexual market value has declined. But. The rate of the depreciation in your SMV has been less than proportional to the women around you. This makes sense, as women depreciate faster after their 20s and a mans can continue to appreciate into his 30s. (It does depend man-men though). As women age, they are in less demand, therefore the supply of women increases.

Here is a diagram kinda representing it. I take A level (British high school level) Economics, so I'm OBVIOUSLY the most qualified person to talk about this. Allow me if I sound retarded, Im not finished my course.

Anyways, as women age, their SMV/demand decreases from D1 to D2. The supply of women remains the same, S1, as the number, or more importantly, the ratio of men and women remain the same. Since there is less demand, the Price (The SMV you have to be to get said woman) decreases from P1 to P2 as represented on the graph. Also note the gradient of the line D2 is steeper than D1 as the Price Elasticity of Demand varies with a womans age. (A.K.A. How much a man is willing to put up with).

Anyways, as you can see. The reason you got more women isnt because your more attractive in their eyes, but because they're less attractive in the eyes of other men. Reducing your competition. It sucks, but hey, at least you get more pussy!
Also, maybe you've just been trying harder recently
Last edited: Aug 20, 2018
You must log in or register to reply here.

I
I started getting more matches on tinder by manipulating face

A
i finally know what makes me ugly + need advice

R
Discussion I don’t know what to do anymore

Discussion Can someone explain how tf the female orgasm works & how to sexmax.