Water but its hilarious how women will legit invent personality traits for a guy that they're physically attracted to and convince themselves that they're falling for the guys "vibes" or whatever bullshit. That's why most women will still repeat the lie that girls care more about personality/humor rather than looks. Becoming gl exposes this more than anything. I'm not chad level but when I was at my peak attractiveness (regularly fasting, lifting/muay thai every day, on top of vitamins+skincare, etc) it took literally no effort to get girls, my looks did all the work for me.

One day I was super depressed and out of it and was out at the store. literally just sitting there quiet and antisocial and the girl who worked there came out of nowhere to tell me how it seemed like i had such "chill" vibes if i was still a fat ugly mf she would've been creeped out by my silence but since i was htn then my awkwardness became "chill" i can only imagine how easy it is for a white tiktok chad. bitches will literally trip over themselves for the chance to get dick from a guy they think is hot. personality is a meme 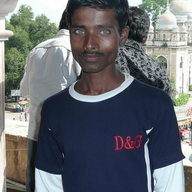 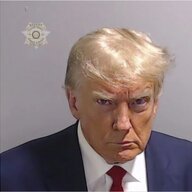 Height = confidence
You must log in or register to reply here.