My mother is the root of my incelism 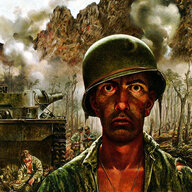 My mother has admitted to me that she never talked to me in childhood. I don't know what kind of damage this has caused. My dad didn't talk to me either because he was usually working (she later cheated on him with a 300+ lb man)
I just found out that I could've been put in speech therapy but wasn't because I said I didn't want to. I was in 2nd grade. I have NO MEMORY of this and I didn't even realize I had a lisp until 6th grade. Why would she allow me to make that decision when I was unaware of why I needed it? I didn't know how I would benefit.
Untold damage has been done from the inability to socialize correctly and the lisp. Imagine how many times I have been socially disadvantaged because nobody wants to be around the weird kid with the lisp. This has probably rippled throughout the rest of my life. It was over before it began.
My mother is neglectful. She never ensured I would brush my teeth, she never helped me when I had raging cystic acne, she still occasionally shows a subconscious neglect against me. Whenever I take issue with something with her she always flips it around so she is the victim.
Today I have a preference for women older, and affectionate, obviously to be the mother I never had, but they usually end up being emotionally neglectful like my actual mother. 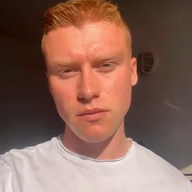 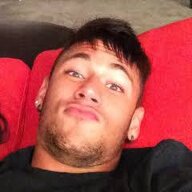 demand her to pay for your surguries
You must log in or register to reply here.

My highschool experience was trash

My life and poverty story, how life turned out (long story but very real)

Girl that comes through my work (ive talked about her before)