JFL Over for dolicho copers 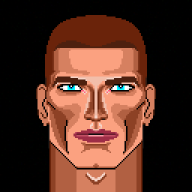 Dolichos or dolichus in the ancient Olympic Games was a long-race introduced in 720 BC. Separate accounts of the race present conflicting evidence as to the actual length of the dolichos. However, the average stated length of the race was approximately 12.5 laps, or about three miles.
Click to expand...

Dolicho copers yapped about the length of their race but it wasn't even 1/8 of a marathon.

How have you not roped yet.... brutal what happened to you @ school. Imagine being known as a creep for taking pics of girls without them knowing.
D 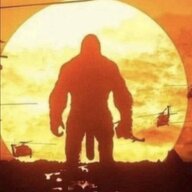 When you said Dolicho thought you meant Dolichocephaly, not some race.
You must log in or register to reply here.