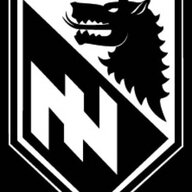 Starting with some death penalty convictions.

Dzhokhar Tsarnaev's death sentence was vacated on appeal and he awaits a retrial, starting in summer 2022. Nikolas Cruz pleaded guilty and apologized, but the court will make their decision in February 2022 where he may face the death penalty (the dumb fucker blamed weed for why he did it lol). Khalid Sheikh Mohammed, Ramzi bin al-Shibh, Walid bin Attash, Ammar al-Baluchi and Mustafa al-Hawsawi face the death penalty for their alleged roles in 9/11. Abd al-Rahim al-Nashiri is facing the death penalty for his alleged role in the USS Cole bombing. Patrick Crusius and Robert Bowers' trials are gonna drag on forever, so who knows when that'll be finished. New York truck of peace attacker Sayfullo Saipov is just hanging in there, the judge doesn't even know what to do. Anything I'm missing?

Also, reposting because the "post people going ER" thread appears to be gone. 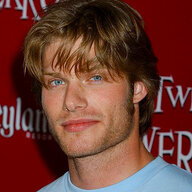 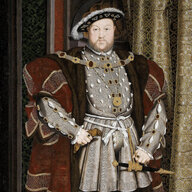 Anders Behring Breivik, killed 77 people here in Norway in 2011, but will seek for parole this year. 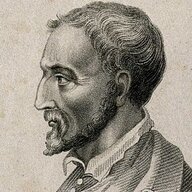 This is bat country

I've always wondered why school shooters have relatively low kill counts. Nigga how are you walking around the hallways with a rifle and kill a dozen people max out of a few hundred.

ropemax said:
I've always wondered why school shooters have relatively low kill counts. Nigga how are you walking around the hallways with a rifle and kill a dozen people max out of a few hundred.
Click to expand... 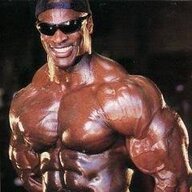