[Story] The only time I was happy

I sat there at the bus stop, staring at my surrounding and wondering why it's so cold and empty.

At some point, I turned around and saw my oneitis walking towards me. My heart was pumping like crazy. She said 'Good Morning" and sat next to me. She told me she was going for coffee with her friends.

"Bus is here" she told me, so we stood up and got on. She found a seat but all the others were taken so i was standing up. She told me to sit next to her. I was so happy at that point. I never believed that apretty girl like her would let me sit next to her.

She kept asking me stuff about my life, exams, work, etc. and she laughed at the stuff I told her. It was so nice because that was the only time in my life were a femoid was good to me.

We kept talking and laughing, it was so great, I felt like a normal human being for first time in my life.

At some point, when we reached the campus, I took the initiative and asked her out. She happily agreed and I got her number.

Then we walked together towards the campus and it was so good to have her by my side.

About a week later, after I was done with exams, I asked her out. She agreed and we arranged were and when we would meet. I felt so good at that point. I couldn't believe I had a date with a girl like her. I was actually happy

fk off im happy of ur misery 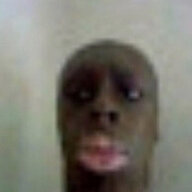 Is this the real blackopstrucel? 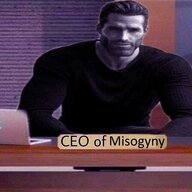 Tony said:
fk off im happy of ur misery
Click to expand...

blackopstruecel said:
>Was in winter of 2017. 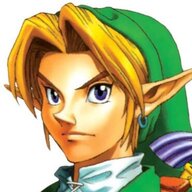 The only years I remember being truly happy dad in day out was 2006-2010 and then 2016-2017, Now everything is just mixed, I guess that's the curse of growing up
You must log in or register to reply here.

Serious Hey I have a question

Over a night filled with rejection

Aight she a hoe I thought she was not

B
just got the biggest ioi