Discussion Two High T Chads square up in the EPL Damn.. a lot of anger in the English Premier League today.

If I were a top 8/10 Chad earning hundreds of thousands a week I wouldn't get so angry about petty crap in a football match.

They played football in their puberty years increasing growth hormones and T. That is why so many athletes today have Chad jaws. The incels were on their playstation or xbox drinking soda. 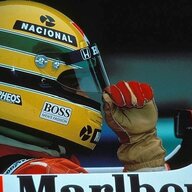 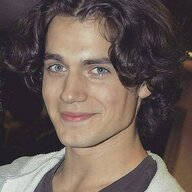 More proof that jaw is law. People can keep coping with "muh forward grown cheekbones" when jaw is far more important and this dude has LATERAL projection of his zygomatic arch which is by far the most important part of the upper maxilla. 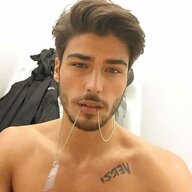 nvck_pilled said:
jesus they mog tf out of that goofy mf in the back
Click to expand...

the guy behind is a bbc so he mog both

niceguy said:
the guy behind is a bbc so he mog both
Click to expand...

it's all about the bones
You must log in or register to reply here.