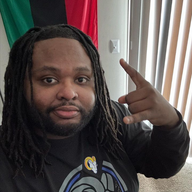 when an african american beats up, humiliates, kills a white american he is avenging the german soldiers tortured and killed by american soldiers

this is the waffen-bbc, the ghetto division 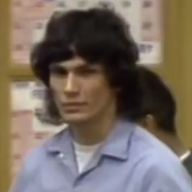 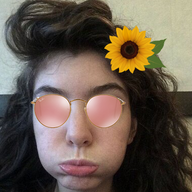 Trilogy said:
The Obama administration giving weapons to Azov Battalion is an example of Waffen-BBC View attachment 1879857
Click to expand... 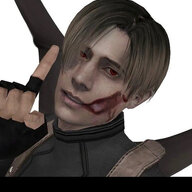 the luftenwaffle fries at GFC

“Hitler Didn’t Snub Me — It Was Our President” | Lawrence W. Reed

FDR couldn’t bring himself to send a telegram to the man who won four Olympic gold medals.
fee.org
You must log in or register to reply here.