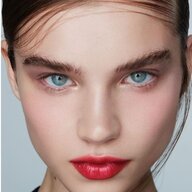 Imagine you're fully grown, with some pretty features, and you further enhance these by making your features that are too primitive smaller and less dimorphic.

You would aim too look like prime justin bieber, cute yet also with masculine features, so you won't look like a total joke, but rather just a cuter and less mature looking version of yourself.

Look at chico and justin bieber now. All prettyboys descend in their mid to late 20s, but if you took good care of yourself, you could keep up your artificial look well into your 40s! All you need to do is take care of collagen, your bones won't change and there is no danger of your face becoming bigger or primitive with age.

It would be very risky and expensive to pull this off tho. Tranny surgeons might fuck you up with frankenstein tier surgeries and make you look like a joke. You would need to know a lot about aesthetics and female preferences to pull this, but if someone where to manage it, it would be the greatest ascension the world has seen so far. 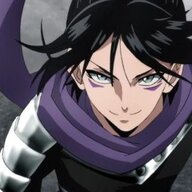 Surgeons in Korea are the only ones capable of this. 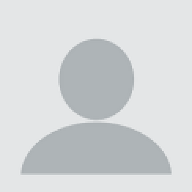 like 95% of it is god tier skin quality which is mostly genetic but you can do tons of shit like botox, co2 laser, regular microneedling, gh, microdose accutane, tretinoin etc.

the features are less important tbh, obviously brock lesnar wont be a prettyboy with perfect skin but alas.
You must log in or register to reply here.

G
would you rather be attractive but there's a catch

A
Is there a post with surgery before and after pictures only?

Venting It's over for me. (JAW SURGERY PEOPLE GET IN HERE NOW)

Wednesday at 2:53 AM
PURE ARYAN GENETICS

D
Looksmax Gonna test pushing inwards and downwards my one eye for a while.