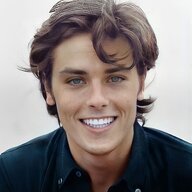 ...to believe that they are incapable of reproducing.
Lets say a woman starts having sex at 15 and has casual sex with relationships here and there for 15 years but never becomes pregnant
She is basically telling her subconscious that she's attempted to be impregnated with dozens of men through her most fertile years but she was unable to get pregnant so she's failed her main life objective.
There is no way that doesn't cause a woman's body to indicate to her that she has no reason to live which will cause an onset of depression

Since men can never be sure if they got a girl pregnant and can never truly know if a child is theirs (DNA tests results can be sabotaged/faked) all of a man's reward in the reproduction process comes from the act that leads to them POTENTIALLY impregnating a girl.
If you ejaculate while your penis is inside a woman(even if condom is on) your subconscious tell you that you have done the job you are here to do
What happens after that whether the woman isn't ovulating or you impregnate her and she miscarries or she actually gives birth to your child, you can never know the outcome so your brain can never be rewarded by a girl you've impregnated giving birth, literally the only thing that matters is ejaculating while your dick is in a woman which is why your mental health will be great if you fuck 400 girls per year but none of the encounters leads to you having offspring 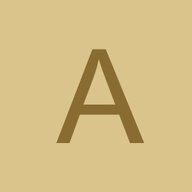 For all I know I got 5 kids in Mongolia, a kid in france, a nigga in Argentina, 3 In Thailand etc etc 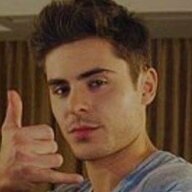 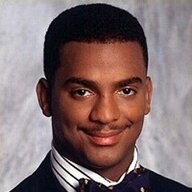 And yet, you're one of the most mentally deranged users here. 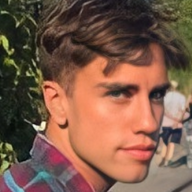 Otherwise its usually like
Hamza moved 2 cm from his usual pose, the psycological effects of bla bla were detremential to my incel psyche. Or whatever
Or I got punched in the face by 2 zoomers, Im still obsessed with women after the age of being a 28 year old shitskin

So good job
Your threads are improving. 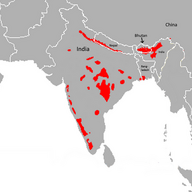 Wrong. Women having lots of casual sex = still get pregnant by beta cuck. 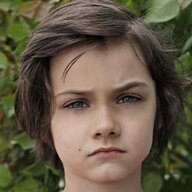 For all I know I got 5 kids in Mongolia, a kid in france, a nigga in Argentina, 3 In Thailand etc etc
Click to expand...

stop spreading your nigseed you fucking nigger im going to have to kill 10 niggies to get rid of the surplus
You must log in or register to reply here.