Yes guys, you heard it right. I'm the guy in my avi. And I am no Incel. I am actually a slayer who slays everyday. But too much slaying had made me lose respect for women and other people. And I had started thinking that I'm the greatest. But when I met an old best friend of mine who got cheated on and ultimately divorced by his wife I realised how bad some people have. He said he was just a "betabux" and that "its over for him".

And I realised that I was taking things for granted that genetics had rewarded me with. 100s of matches on Tinder in a day, easy lays, threesomes, foursomes, fivesomes, girls begging for my cock, cheating on their husband etc were naturally happening to me and I felt that I was better than others. But the reality was that I just looked better.

So guys, even though it is over for most of you, don't feel bad. Just remember that there is someone out there who mogs you into the dirt and is having his cock sucked while typing it. But he didn't do anything to deserve it. He just won the genetic lottery.

<3 I like my Incel boyos, especially you. And I know that you are in love with me. But I'm not into guys.

11gaijin said:
<3 I like my Incel boyos, especially you. And I know that you are in love with me. But I'm not into guys.
Click to expand...

I love this site I thought you were Gandy 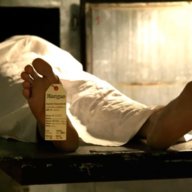 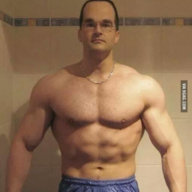 
over.for.u.
You must log in or register to reply here.

B
over for my head

"You make me feel like I'm losing my virginity, first time everytime when you're touching me"