Venting Sat next to a down syndrome on the train

I was on the train right

And I'm walking through the carriages lookin for seats

And I was planning on getting up but I thought that's too mean. So I close my eyes and pretend I'm asleep

And he looks at me and says "you're muscley"

And I said "yeah ok"

And he said "why"

And I said "dunno"

And I was getting stressed out I don't even know why I'm muscley i never even work out am I even muscley?

And ye that was that. In the end I actually felt quite good cuz at least I didn't ignore the poor lad I probably made his day.
E

this gave me shivers... i think i just had an orgasm. 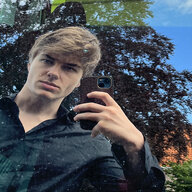 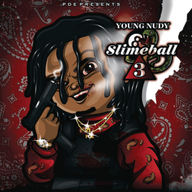 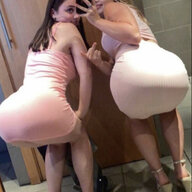 Tony said:
turbocaged at this thread 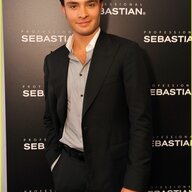 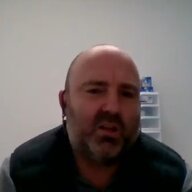 Tony said:
turbocaged at this thread

Jfl I knew you would've heard of it

Poor guy, I wonder how he dealt with a PSL autist bothering him 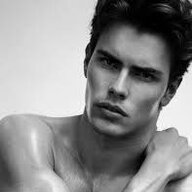 would have loved to sit next to that downie, probably would have been cagefuel

retard how?
You must log in or register to reply here.

B
A girl sat next to me on the bus today

Kid with lifts got brutally called out in class

Saturday at 4:59 AM
Digital Hitler