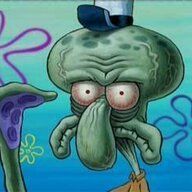 jfl at ethnics constantly complaining about whites taking their women or oppressing them etc. All this does is make ethnic men look like massive betas in the eyes of ethnic women which lowers their smv even more lmao. I sometimes browse r/JustBeWhite for the lulz and in many of the pics/examples they post there you can see some ethnic women expressing their lust for white chads and then get completely destroyed in the comments by some salty ethnic men. All this does is make ethnic women want to date ethnic men even less.

Also consider that by complaining about "muh white supremacy" you are making whites look even more alpha by reminding everybody that they supposedly are in charge of everything (which isn't even really true anymore btw but that's the public image being painted).
Last edited: Oct 19, 2019
D

dr but it is what it is 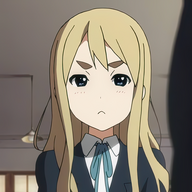 Posts that have few relevant answers within the first hour, and posts that are not appropriate for the [Serious] tag will be removed. Consider doing an AMA request instead.

Thanks for your cooperation and enjoy the discussion!

I am a bot, and this action was performed automatically. Please contact the moderators of this subreddit if you have any questions or concerns. 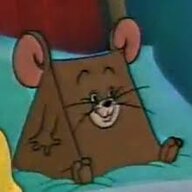 read i did not

Another day another shit thread from disillusioned to coom or not to coom

There's too many self-hating deathniks on websites like these jfl.

Dilliusioned collects these every day
D

ok bro
You must log in or register to reply here.

Rate me and my crush (srs replies only)

Blackpill Why are many women so racist towards ethnics?
2

JFL "I used to not care about height, but then I dated this short guy and..."

Blackpill If a man has a high rank