Mogs David Gandy and Chico Lachowski are so f***ing overrated. 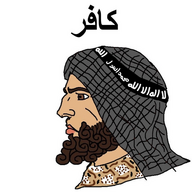 In every single thread in this godforsaken forum, I see supposedly straight guys lusting over "prime chico" or "prime gandy".
Okay, I agree, Prime chico may be one of the most attractive males one can see, primarily due to his near-ideal ratios and facial averageness, also insane pretty boy features and appeal.
But gandy is just far from perfect, it's only in few countable rare photographs where he nearly touches the realm of gigachadness, but other than that I don't see the "Flawless" element in him, and we see that element in a lot more models which aren't nearly as recognizable as him. He has one insane gigachad feature which is hooded blue almond eyes, but the quality of this feature will slowly decrease over time due to the growing prevalence of the female gaze, where bigger, more feminine eye areas will be preferred, and that's what I am observing in TikTok. Remember: If you do not browse TikTok, you know nothing about beauty standards.

What do you we conclude from this?
We conclude that people here are biased. They think Chico and David Gandy are the "closest thing to 8 PSL" because they find hope in them. They low-key think that it is not impossibly to be like them in the future.
Now, as I said, Chico might not be a mediocre chad, but here is the gigachad that should replace that [ISPOILER]boneless maxillacel[/ISPOILER]. 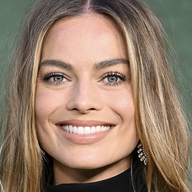 jahsuuu said:
I’m not a Gandy fanboy but he mogs that guy you posted
Click to expand...

In what exactly?
Tell me one thing other than eye area. 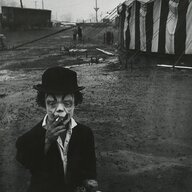 What a gay thread 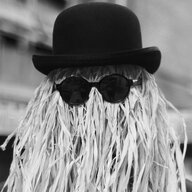 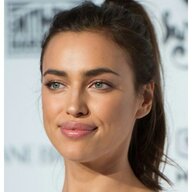 @The Grinch loves getting humiliated by ugly foids 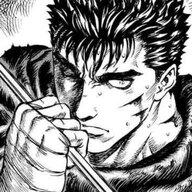 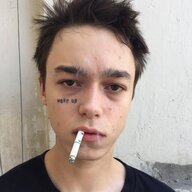 Boneless maxillacel? In what universe is chico either boneless or recessed? Don't post that picture where he's tilting his head down either. I swear mofos are dumb asl on here.

i agree gandy is no more than 6.75 PSL he has too many flaws 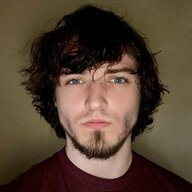 Chico is a 6 plus soft maxxing
You must log in or register to reply here.

Why is it even possible to be this attractive? Like hes too fucking pretty (Chico-pill) PICS!!

Blackpill Social skills and nt are pretty much cope
2