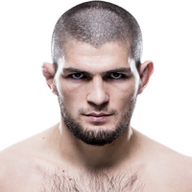 A Chad friend I had would always become friends with 3-4 new hot chicks every sunday or monday. I always thought, "man he's so good at talking to chicks man, and then he just friend requests them and that shows balls" - later realized he never requested himself, it was always chicks he'd either banged or interacted briefly with at some club. Like once a week he'd also get added by chicks he'd never talked to, but who'd seen him at the club or some event and found out his name through mutual friends or simply stalking etc etc.

Superman jaws and All-American Abercrombie & Fitch looks or death. Also, he was smart and is excelling in a prestigious career and he was very, very athletic for a white dude. The whole package. 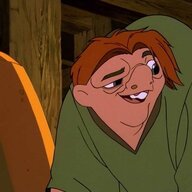 why was I not made of stone like thee?

you will never have this
You must log in or register to reply here.

B
my indian friend in germany

realisation: the joker was my real idol

JFL Foid hooks up with an “”incel””. Then admits him opening up to her dried up her pussy.

Why did Hitler present himself as an incel when he was having a girl friend?