[Story] RN my chadlite friend Is making a fool of himself 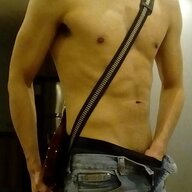 Im at hard rock café at a chadlite friend gig who thought playing an hour-long gig of only unknown. Greenday songs and two of their hits was a good idea.

The crowd only were only receptive to When I come around was played but we're deep into a bunch of unknown songs and people Is just trying to go I'm with the conversations... Others are leaving.

This guy probably had validation all His life (he's white, has money,) and it resulted un low inhibition and not concious. It's a good friend but totally clueless most of the time 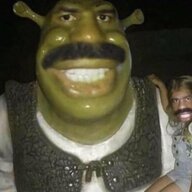 Keep it coming brotha
You must log in or register to reply here.

Theory I am convinced that Reptilian beings are REAL and that the tunnel of light that people see when they die is a trap.
2 3 4