Mogs So, what actually happens when you break your penis? Good question 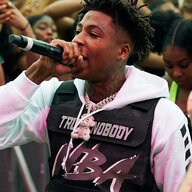 What actually happens when you “break” your penis?​

To be clear, there are no bones in your boner, so you don’t “break” your penis the way you would an arm or a leg. Rather, a penile fracture happens when there is tear in the tunica albuginea, the connective tissue that plays a significant role in maintaining an erection.

“This tissue is under a significant amount of tensile pressure during intercourse,” says Dr. Alexander Tatem, a board-certified urologist specializing in male sexual and reproductive medicine. If you are having sex and all of a sudden you have a drastic increase in axial load — AKA direct pressure — on the penis, “that increase in axial load pressure can blow out the side of the erectile body,” Tatem explains.

This typically happens when the penis slips out during sex and misses its intended point of re-entry, making contact with a hard pubic bone or a tough perineum instead of sliding into a vaginal canal or anus.

“When it happens, it has a very classic story,” says Tatem. “It’s usually a couple enjoying intercourse, then all of a sudden, someone changes in position, something slips out, and you get that injury.” And if it happens, you’ll know. Tatem says the injury is usually accompanied by a sudden painful sensation and an “audible pop,” (yikes) followed by “rapid detumescence, which is the five-dollar-fancy doctor word for: ‘you lose your erection right then or shortly thereafter.’”


If it happens, it’s a medical emergency. “Do not let this heal on its own,” says Tatem. “That is a terrible idea.” Left untreated, the injury can result in significant scar tissue buildup in the penis, which can “bend the erection pretty profoundly” and cause “serious long term erectile dysfunction.” Again, yikes.

Our reaction to that information: 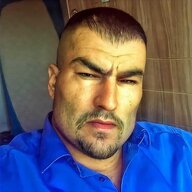 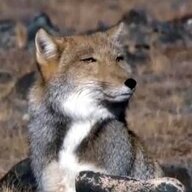 B
Blackpill Reminder your penis will shrink as you age

Thursday at 12:08 PM
Thomas DOM
T
T
Discussion Are you capable of getting white women? If yes , what are your stats?

What your PENIS says about you: Men with big members and trimmed pubic hair are seen as more extroverted and open to new experiences - while those wi

What would you do in this situation